You guyyyyyys!  I’m still on a total high from the weigh in.  Man, integrity feels great!  Anwhoozle…my vacation was famzing times infinity.  I can’t remember if I’ve told y’all but I LOVE MY FAMILY SO MUCH…jk I know I say this obsessively like errrrreyday!  But I’m hoping the following picture montage will help you better understand the awesomeness that happens when the Apples and Beards collide at the greatest place on earth…the BEACCCCCH! My Aunt Carole and Uncle Kelly from Colorado flew out and my Aunt Deb and Uncle Steve joined me, mom, dad, Kelly and my little angel babies Wyatt and Chase for  a week of snuggles, hugs, swimming, being active, baking in the sun, trying new restaurants, living in the water and so much more. Before the picture show I just want to thank each and every member of this group for so joyfully agreeing to my one hundred thousand cheesy photo requests…your enthusiasm, willingness and support mean the world to me and I love y’all sooooooo much!!!!!  Ok enough gushing… First off the company was amazeballs! 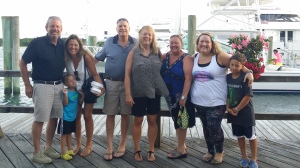 The view was #gorg… 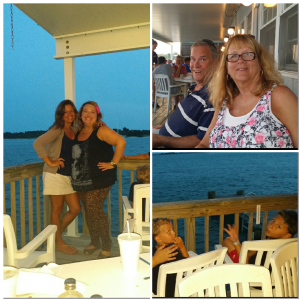 The dinners were delish and nutrish… 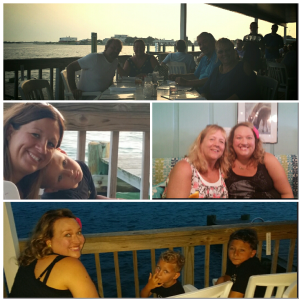 The weather was unbelievable…

Except for this scary day..

And the adventures never ended…

Look at these Crabby Patties…this is a family tradition for sure!!!

Obvi we went to the Aquarium bc where else would one go at the beach!?! Buuuuut this year they had a dinosaur exhibit as well!!!  Minds were blown! 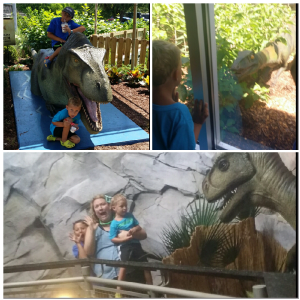 We even took time to recreate a classic! Chase was a newborn in the first part of this collage!

Then Wyatt and I  did a Hurricane Simulator…you like getting beaten in the face with your own hair?!  Then you will love this! 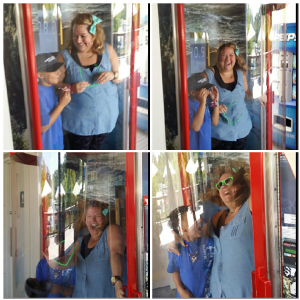 Then we went looking for haunted houses in Historic Beaufort…the kids are OBSESSED with ghost stories right now…I sooo remember that!

This is a montage of scary things we found in historic homes…the first one is a photo of the professional mourners!  ick!  The second are two dress forms in an attic we weren’t allowed in and they looked like headless ghosts, the third there is a ghostly image of a little boy forever burned into the wall…eeek!  The last image is from an attic where 10 children lived and paranormal investigators said there was LOTS of activity up here!!!!

Then it was off to the super old graveyard down the street…this is another family tradition.  Our Grandma Apple would always take us to the ancient cemeteries in eastern NC and we would try to find the oldest one then go to the library to see if we could get some backstory!  #welovehistory #northcarolinaisthebestforhsitory  #we’recreepywe’respookywe’realltogetherkooky #iaintafraidahnoghost #thegirlintherumbarrell 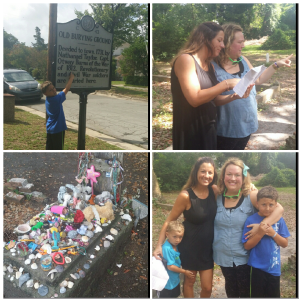 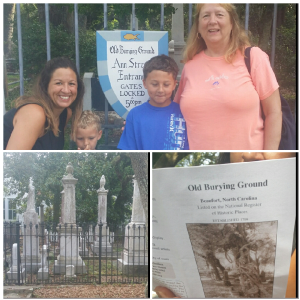 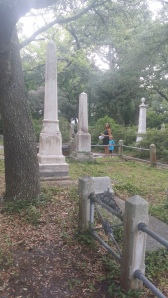 There was an apothecary, court house and even a jail!!! 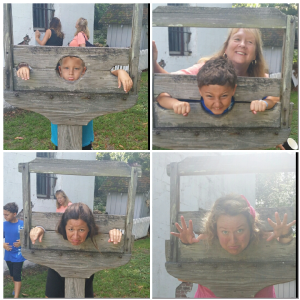 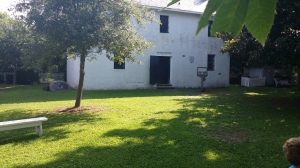 As you can imagine this got very buggy in fuggin hot in late June and the kids were quickly over it!  Kelly and I were obsessed though (shocker) so we went back to take the house tour!!!  Everyone should do this!  We met this amazing lady named Molly.  She was dressed in old world garb and had grown up with her grandmother being a docent in Historic Beaufort and she followed her footsteps.  Talk about an inside scoop!!!  We loved Molly…she indulged all of our one million questions and gave us the dirt on the creepy jail!  Thanks Molllllyyyyy! Xoxo

This is Ye Old Jail…the jailors and their family LIVED in the jail with the prisoners!!!  #wooof 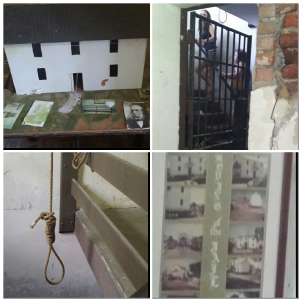 Then we went to the big fancy yellow plantation house!!!  It had a kids bedroom I would kill for! 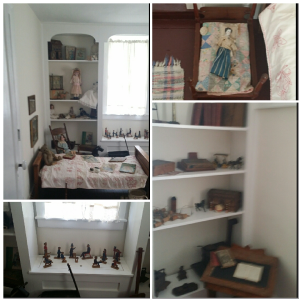 And a not sooo fancy place…what a difference money makes, especially back then… 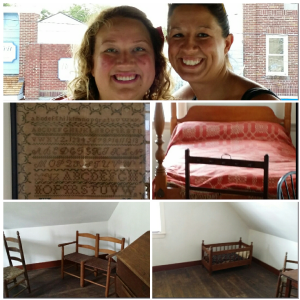 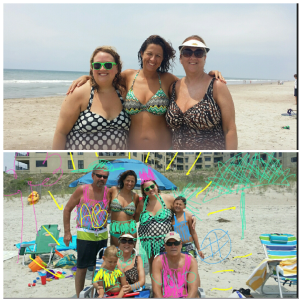 And hanging out with my super best buddies!!! 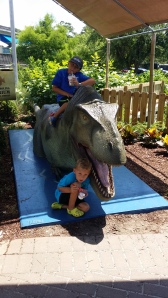 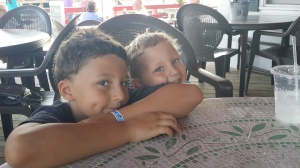 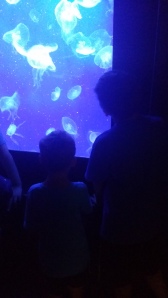 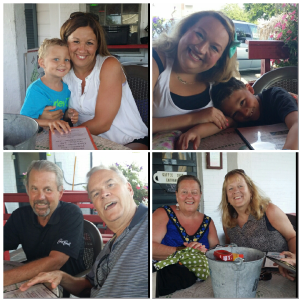 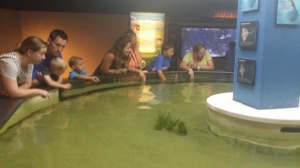 Annnnnd as always here are the outtakes!!! 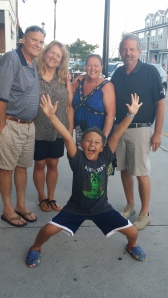 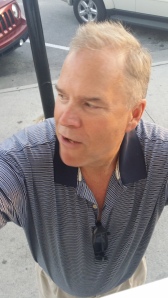 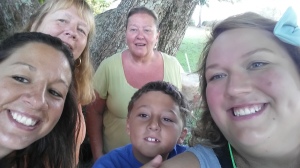 The leading Christian magazine in the United Kingdom, helping you connect with God, culture and other Christians.